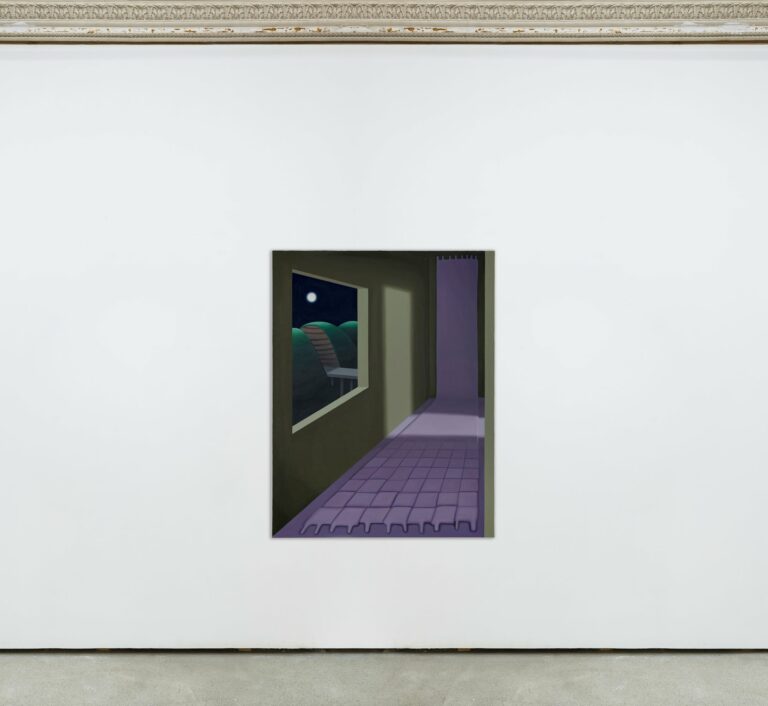 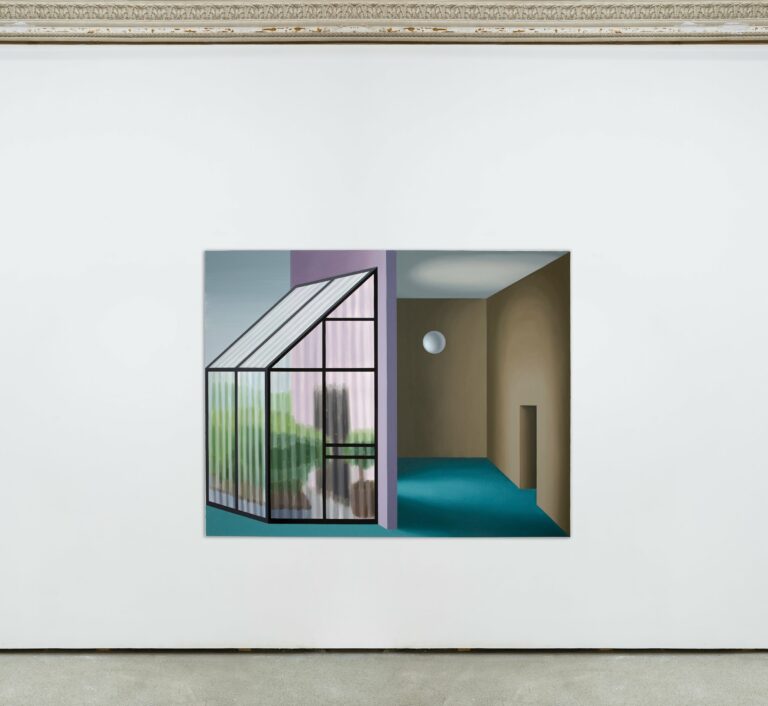 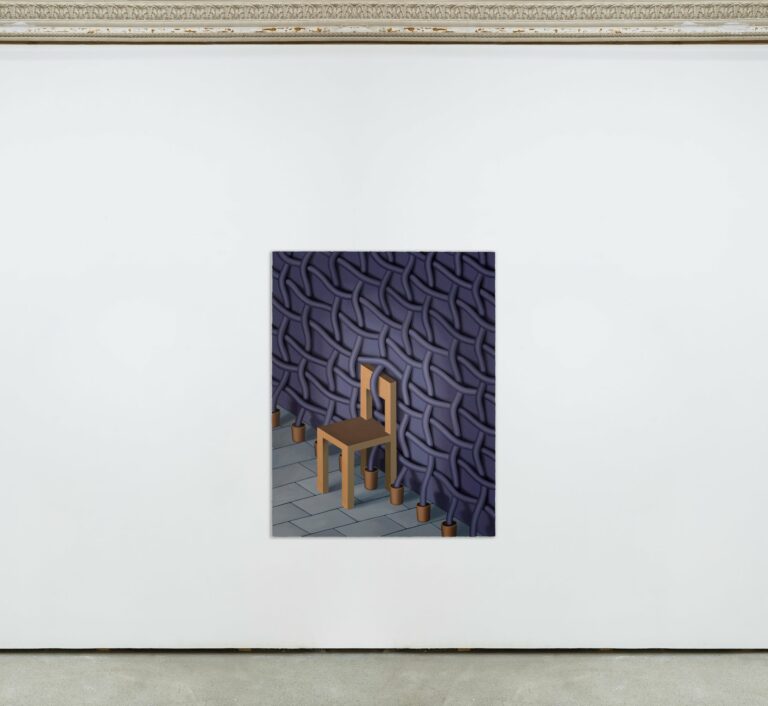 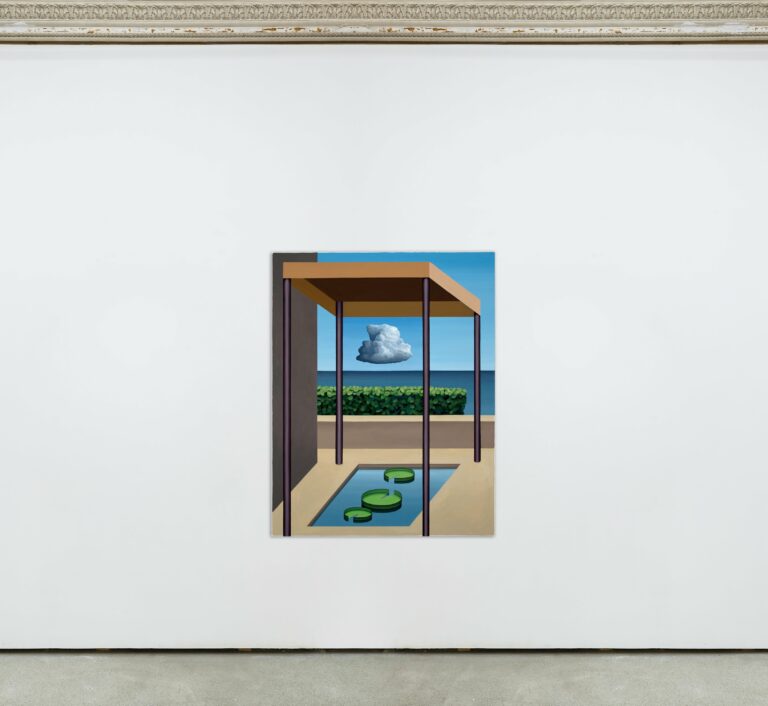 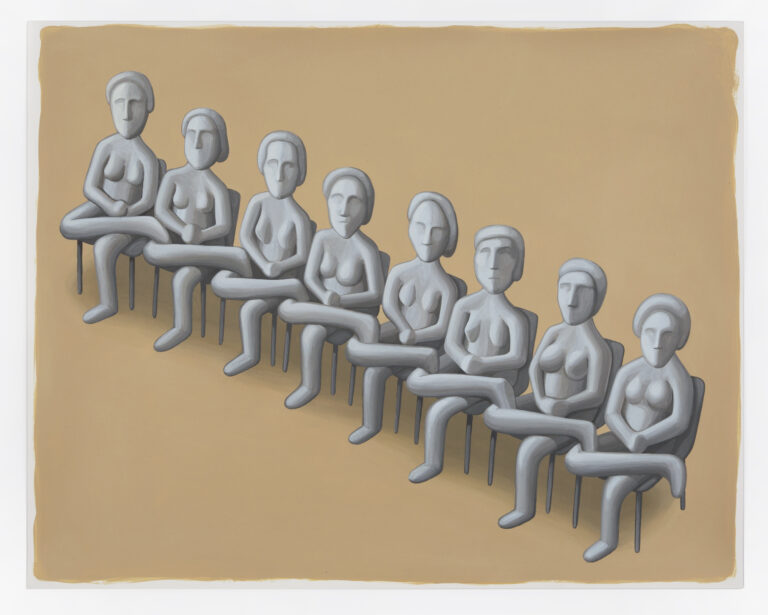 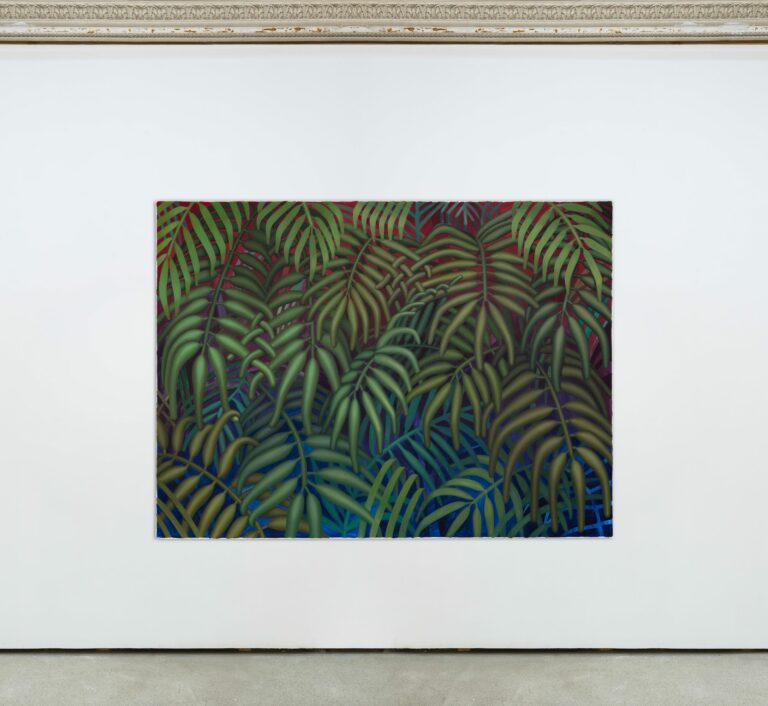 Sarah and I met at a launch party for an issue of the publication Riot of Perfume. At the time, I was taking a course taught by the anthropologist Michael Taussig titled ‘Taboo and Transgression’. Taussig had just asked me to help him plan a lecture for the class specific to transgression of taboos in art. We decided to focus on the transgression of form as seen through the work of Duchamp, versus the transgression of taste , as seen through the paintings of Guston. By chance, Sarah was simultaneously working on a piece about Guston’s 1970s political drawings of Richard Nixon. Because of this — and the fact that it was post-election 2016 — we found ourselves in a winding conversation about art and politics. Since then, we’ve been in each other’s company numerous times and on each occasion we find ourselves in long talks about everything from art, news, politics, and astrology, to clothes. It’s one of those new friendships that has formed in part due to, or rather in spite of, the divisive language of the day. As a ‘pact’ I invited Sarah to come to my studio to see the new works, to have one of our invariably rambling conversations, and to have her write what she wished in response.

After a studio visit with Emily Ludwig Shaffer

At some point or another you have walked into a room full of a sense of purpose only to stand dumbly, trying to recall what brought you there. The phenomenon has been studied by neuroscientists, and my sister, who is one, told me that it’s known as the “Doorway Effect.” Even experts don’t fully understand why or how it occurs, so I won’t try to explain the science of it, but it has something to do with how much working memory the brain can sustain in a circumstance of competing information. Whatever task you have in mind when exiting one room gets undermined by the more pressing need to make sense of the new room, to immediately draw a cognitive map of the space.

It’s been a century since the idea of a painting as an illusionistic doorway was razed by painters who made declarations of artifice by way of flatness. And yet Emily Ludwig Shaffer is currently making paintings with all the trappings of depth: perspective signals distance, light sources send shadows from familiar objects, plants, and architecture. Her scenes compel you to the edge of the threshold with their glowing aura and colors that appear natural, but somehow enriched. As serene as they are, the worlds Emily frames are not ethereal, like in quadrature paintings. When I visited her studio, she told me that what she paints is “uncomfortably close to observation,” but soon after the first moment of looking, the spaces and their constituents reveal themselves to be “clearly imagined.” She paints with an awareness of contemporary skepticism towards awe, and just as she entices your eyes to believe, she welcomes the critical thinking that comes with doubt. At their edges, her paintings come to an instinctive halt; the halo of blank canvas winks at us, articulating contrivance.

Historically, domestication of space has been the domain of women. “A woman’s touch” is necessary to make a house a home, and most of those (under)paid to do housework are women. Either way, the effort of the labor is supposed to be invisible. To make a painting isn’t so different a task, even if for the longest time it’s been the domain of men. Most of the early defectors from illusionism (think Bonnard, Matisse) still relied on the specificity of pattern and color to draw the viewer into a welcoming, comfortable material reality, with textiles and armchairs, fruit and pastries, particular to time and place. But across all of Emily’s paintings, every object, whether leaf, building, furniture, water, air, or ground, seems to be made out of the same material, something smooth, matte, and precise in its refusal to be identified. The spaces themselves are familiar in their subtraction of distinctiveness, much the way that bank lobbies and doctor’s offices are: generic, newish, suburban.

As I look around Emily’s canvases, my attraction—to the stage-lighting, the jewel tones, the quietude, the tranquility of the paint—is contradicted by a feeling of wariness. It’s mysterious, the way the fern-like plants in My Tapestry II bulge, as if filled with an unseen liquid. It’s unsettling, the way their leaves intersect, like fingers, expressing sentient tenderness, or worse, the mindless ambition of an invasive species, growing wherever it finds an opportunity. The pots in Waiting don’t appear large enough to sustain the life climbing out of them, and the way the vines grow in a standard grid pattern is almost as bizarre as the exactitude with which their purple skin matches the walls to which they attach. They are clearly imagined and imagined clearly, clarified surfaces giving little indication as to the mechanisms behind their behavior. There is an insurmountable distance between my rationale and theirs; everything Emily paints seems to have a mind of its own.

Looking at these paintings and feeling this way, it is as if I have crossed a threshold and the “Doorway Effect” isn’t working right, because I’m lost in un-chartable territory. The perspective in Four posts, three lilies, a cloud alone is so askew that I couldn’t even make my way under the canopy or around the lily pond if I tried. In a space that refuses to be mapped, I can’t begin to recall whatever purpose I had to forget in order to try to make a map. The fact that Emily has made two earlier paintings that depict, leaf-for-leaf, the top left corner of My Tapestry II , seems to imply that the space is endless and complex, that she has observed it and chosen to depict her favorite view, but it’s impossible to verify if her representation is correct.

In her studio, Emily and I talked about Silvia Federici, a leader of the Wages for Housework campaign in Italy, and she told me about Federici’s research on the word “gossip.” It originated as a nickname for female friendship. So often treated as unverifiable sources, women have historically been forced to value context and opinion over evidence to gather information, and sometimes to survive. To share stories of experience is to gather power, and that’s why the word has been undermined over the years.

Emily is a woman painter who creates spaces that are unverifiable; if you find them uninviting, the anxiety that she has captured may be the very alienation that women experience when they have their own minds and are found off-putting, when they reveal themselves to be complex beyond correct answers, when they don’t put you at ease or make it look easy.

Virginia Woolf began her 1929 essay A Room of One’s Own , a lecture on women and fiction, with a disclaimer regarding the advertisement of truth and the consolation prize of a clarified point of view. It may be advisable to read before viewing Emily’s paintings:

I should never be able to fulfill what is, I understand, the first duty of a lecturer to hand you after an hour’s discourse a nugget of pure truth to wrap up between the pages of your notebooks and keep on the mantelpiece for ever. All I could do was to offer you an opinion upon one minor point—a woman must have money and a room of her own if she is to write fiction; and that, as you will see, leaves the great problem of the true nature of woman and the true nature of fiction unsolved. I have shirked the duty of coming to a conclusion upon these two questions—women and fiction remain, so far as I am concerned, unsolved problems…When a subject is highly controversial—and any question about sex is that—one cannot hope to tell the truth. One can only show how one came to hold whatever opinion one does hold. One can only give one’s audience the chance of drawing their own conclusions as they observe the limitations, the prejudices, the idiosyncrasies of the speaker.